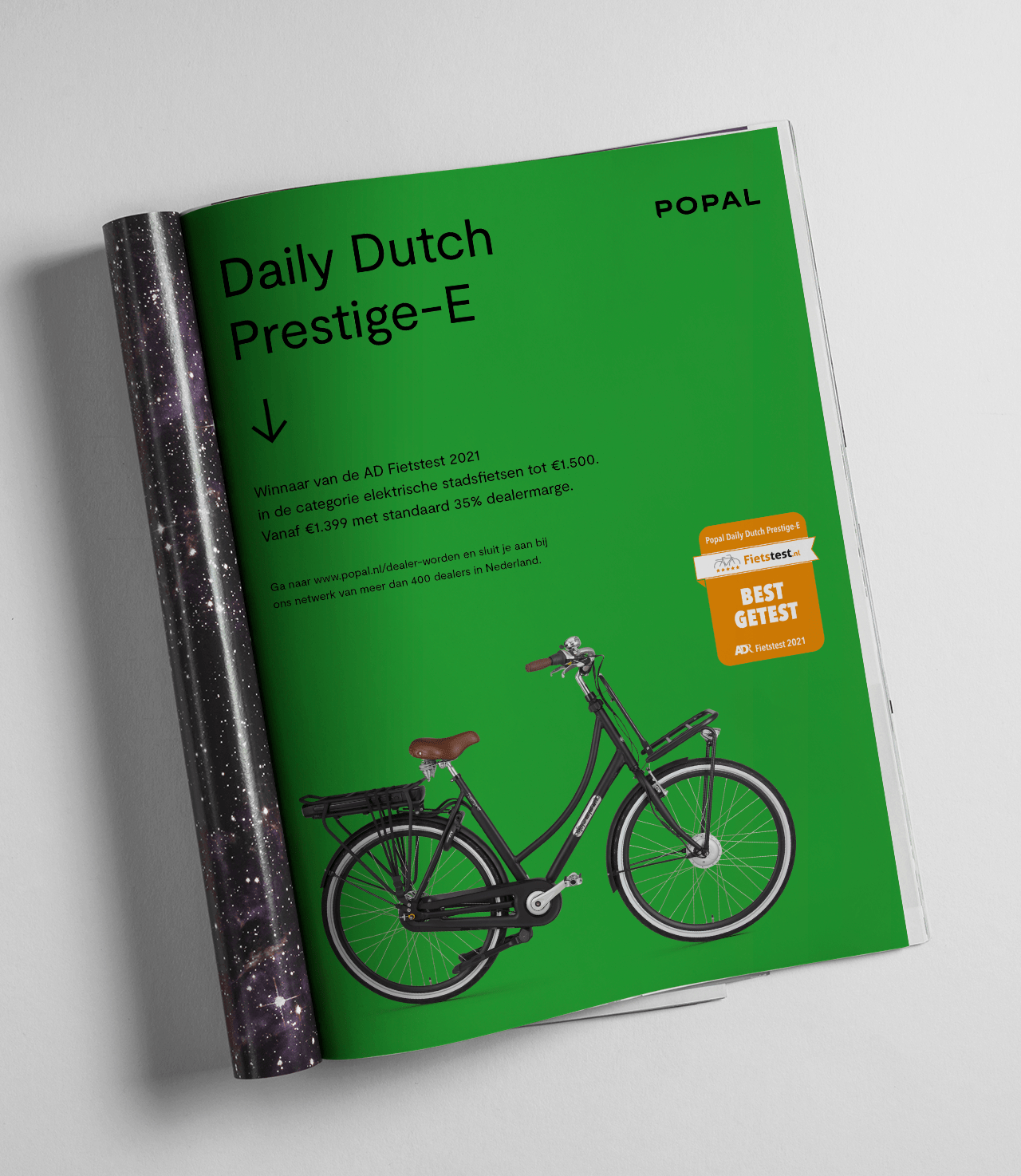 We created two designs for both the B2B and the B2C audiences of Popal. In the designs we distinguished the USP’s that would be interesting for either dealers or direct consumers. 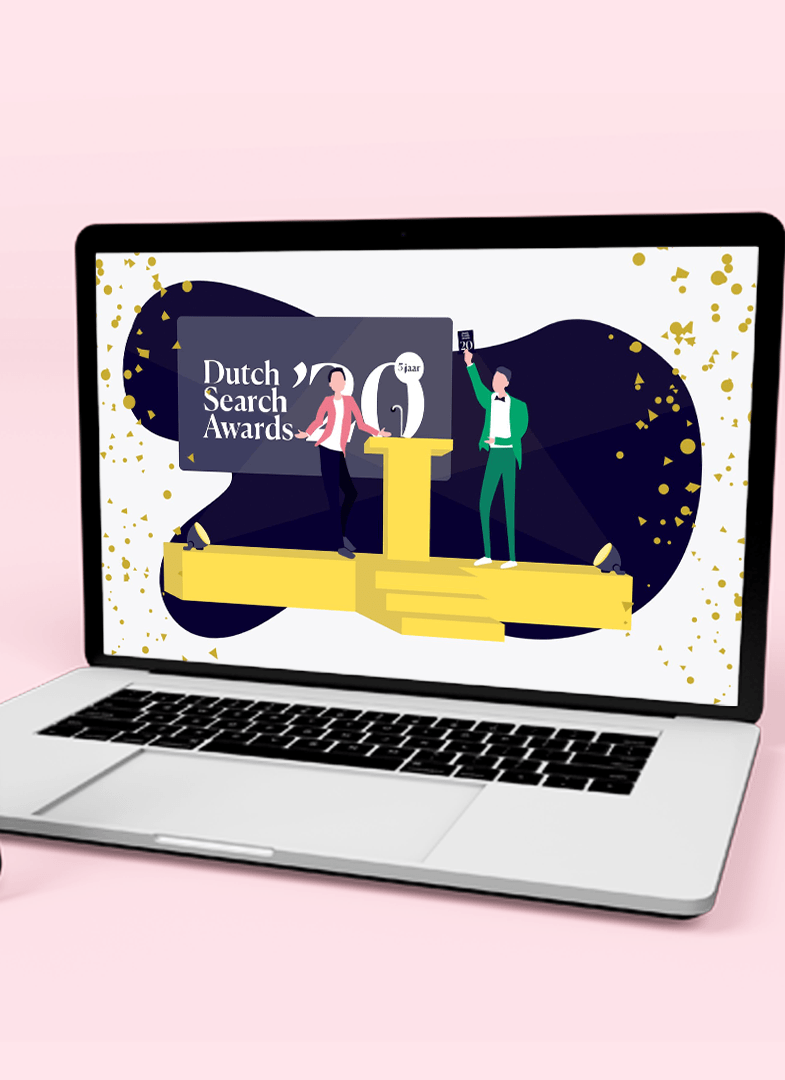 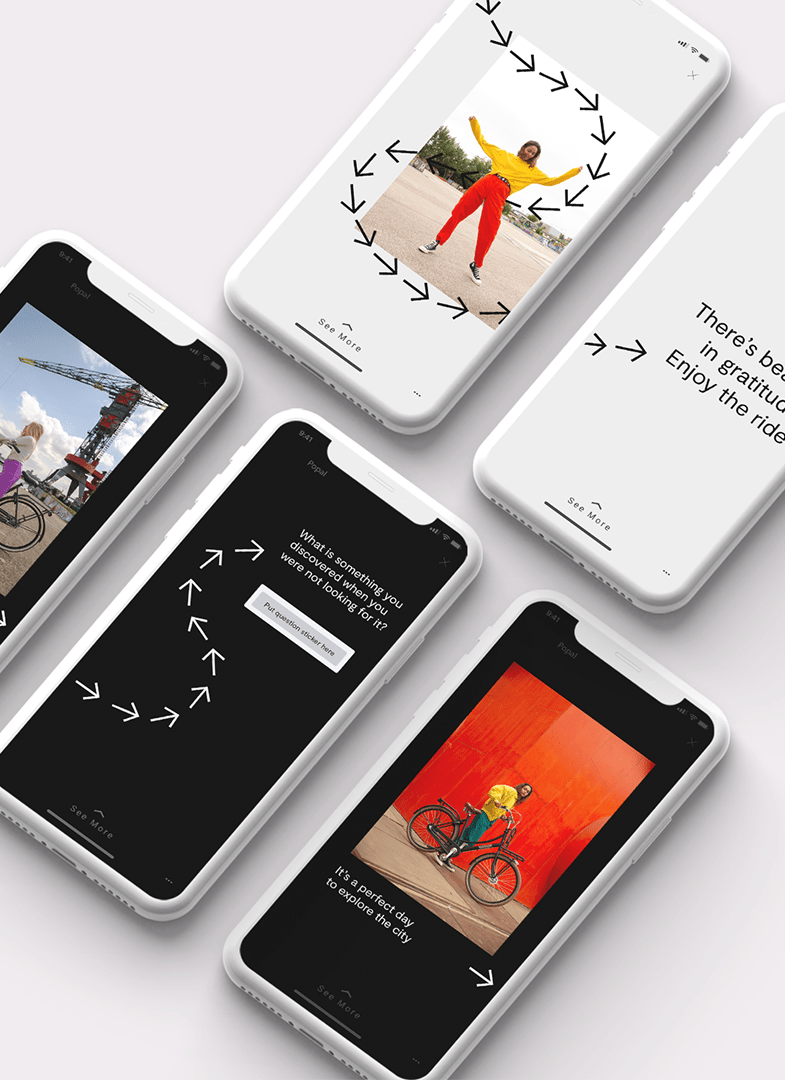 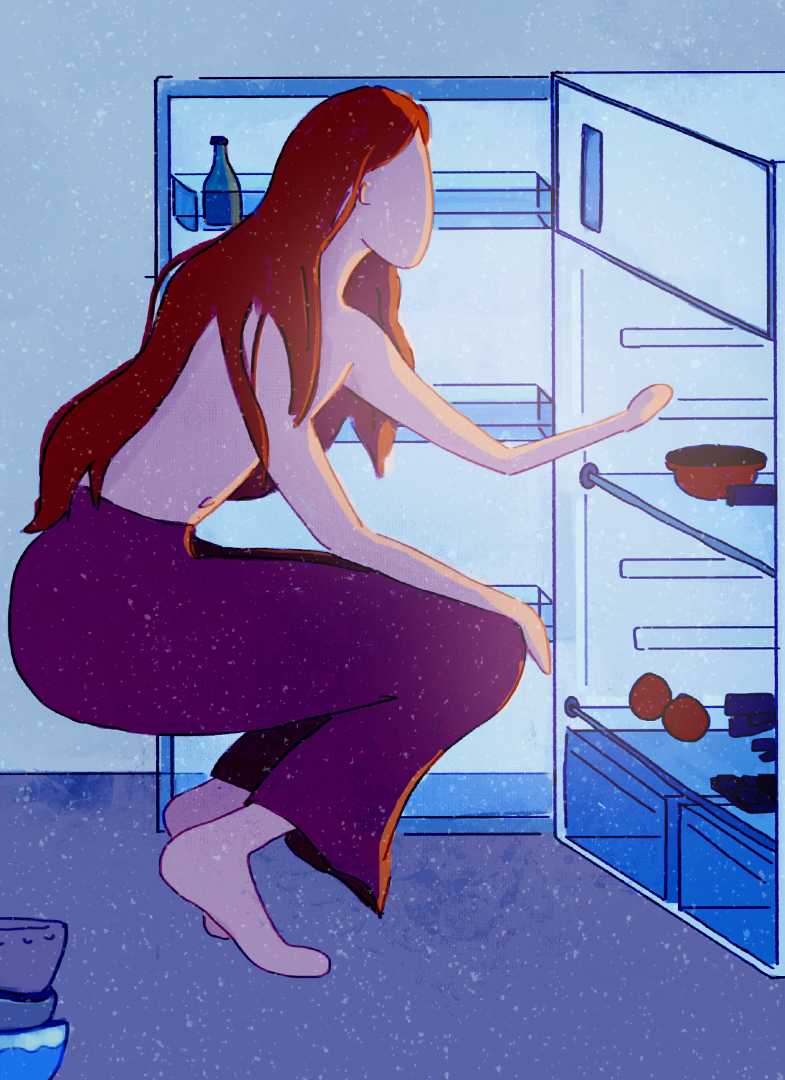 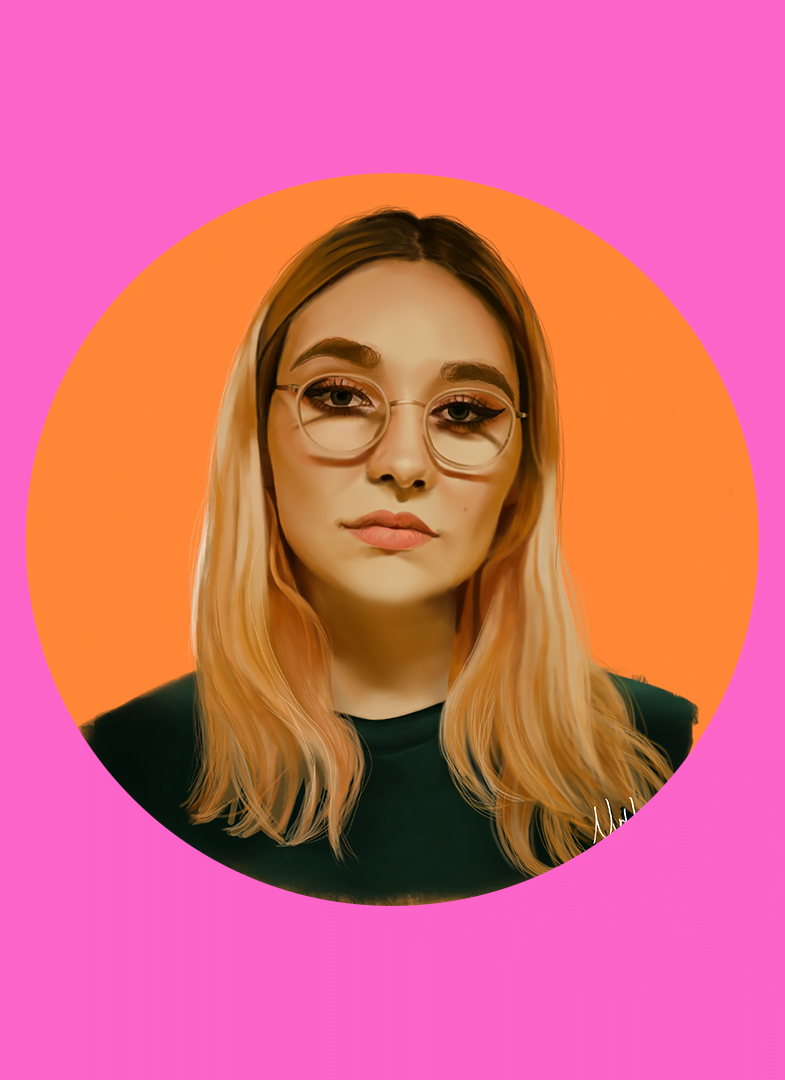